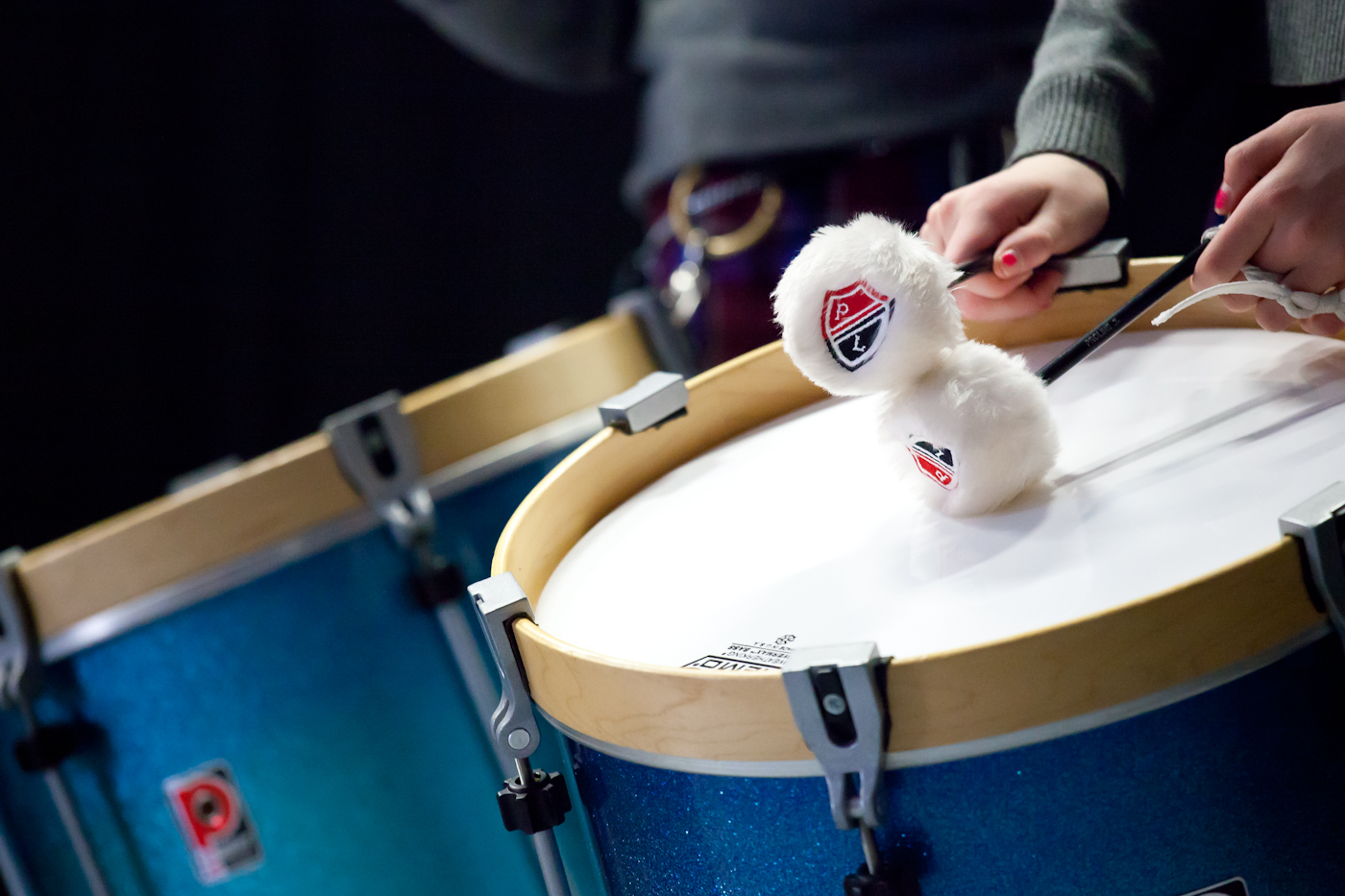 The Scottish Schools Pipes and Drums Trust, which provides funding for Preston Lodge High School Pipe Band, has launched a great competition to find a new hit tune for the pipes!

Have you ever tried composing your own tunes? Would it make you feel proud to hear other musicians playing a piece of music that you wrote? Or even hearing it online or on the radio? If you think you could compose a piece of music, suitable for our national instrument, the Great Highland Bagpipes, then this is the opportunity for you!

Piping Hit 2018 is open to every school pupil in Scotland and it will showcase some of Scotland’s young musical talent whilst unearthing some great new Scottish tunes. And there are some fantastic prizes up for grabs!

We’re asking pupils to get their musical thinking caps on and come up with a tune that can be played on the pipes. Entrants must provide a recording of the tune played on the pipes however they don’t have to be able to play the pipes themselves. They can also provide another recording of the tune featuring any other instruments they like for the chance to win an additional prize. The tune must be an original  piece of work  and can be as traditional as Scotland the Brave or something more contemporary, crossing various genres.

Kenny Forsyth,  chair of the judging panel and  SSPDT  trustee , said: “We have some fantastic young musical talent across Scotland and we are looking forward to what our young people compose. The pipes are used in so many different types of music now and we want to encourage all pupils to get involved, whether they play the pipes or not! The tune doesn’t need to be what is considered  a typical traditional Scottish melody, it could be as modern as Ed Sheeran or Katy Perry – its up to the composer! The judges will be looking out for tunes that have the power to connect with an audience.”

“The winner of the competition will receive £250 as well as £1000 for their school’s music department. The winning tune will also be performed at the Scottish Schools Pipe Band Championships in March 2018 – the world’s largest competition of its type.”

Lorne MacDougall, piper, composer and member of the judging panel, added: “I started playing the pipes when I was at school and I am very lucky that it is now my fulltime career. There are lots of opportunities for musicians in Scotland and composition can lead to lots of exciting prospects. I’ve written and performed music for TV and film including Doctor Who, Brave and How to Train Your Dragon and it all started with getting involved with piping when I was at school!”

SSPDT will be posting lots of hints and tips on writing your own music over the next few months as well as advice from some of the top pipers and musicians so be sure to follow them on Facebook, Twitter and Instagram.

The deadline for entries is the 19th  January 2018 and full competition rules are below.

Essential: recording of the tune

Optional: arrangement with other instruments/ vocalist, and recording

Variation to the rules

The Scottish Schools Pipes and Drums Trust reserves the right to vary these rules. We will respond to feedback where we can but we will vary rules only if we believe we can act fairly to all those taking part.